Over the past six years, the Humber River has been hit with 900 oil spills and 750 chemical spills. Bacteria levels haven’t improved, fish habitat has deteriorated and summer water flows have decreased.

Clearly, this is a river that needs help, says a Toronto and Region Conservation Authority report.

“Basically, we’ve been doing a lousy job, haven’t we?” said Toronto Councillor Anthony Perruzza, a member of the conservation authority’s board.

“I’m startled by the number of spills the report card reveals,” Perruzza said.

“It’s alarming. Clearly, what that says is the things we’re doing we need to speed up, and we need to be more effective.”

Perruzza said the report should be seen as a wake-up call for Toronto, the communities that straddle the river to the north, the conservation authority and senior governments.

“We’ve been making efforts to limit the amount of (polluted) stormwater runoff that’s causing problems, but clearly we need to redouble our efforts,” he said.

“It certainly paints a disturbing picture,” he said. “With river water disappearing for numerous reasons, it’s going to have very severe negative impacts. Unfortunately, the river may end up being strangled by urban growth. We’ve got to stop paving over everything.”

But help is on the way, said Councillor Peter Milczyn, another conservation board member. The province has moved to protect the Oak Ridges Moraine, which includes the Humber’s headwaters, and Toronto is beginning to implement its stormwater management plan.

It will require overcoming the effects of sprawl, he said.

“There’s more farmers’ fields being taken up and paved over, and that’s going to affect water quality,” Milczyn said. “The industrialization farther north is going to have more impact on spills, all kinds of pollution, going into rivers and streams.” 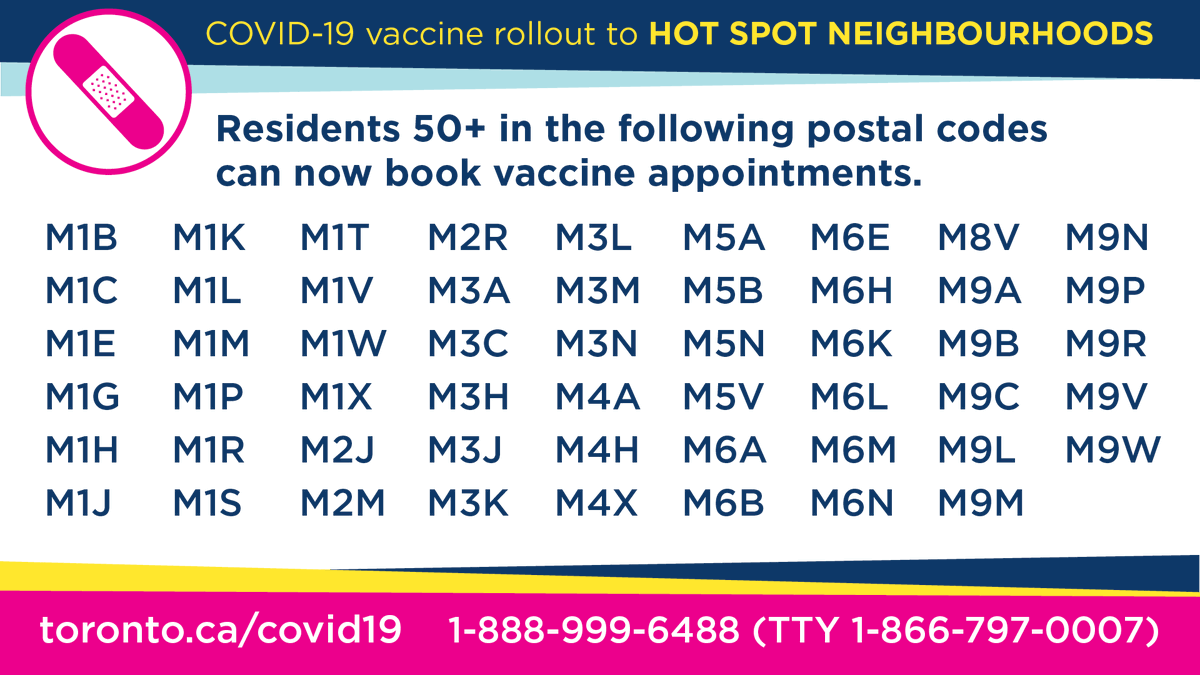 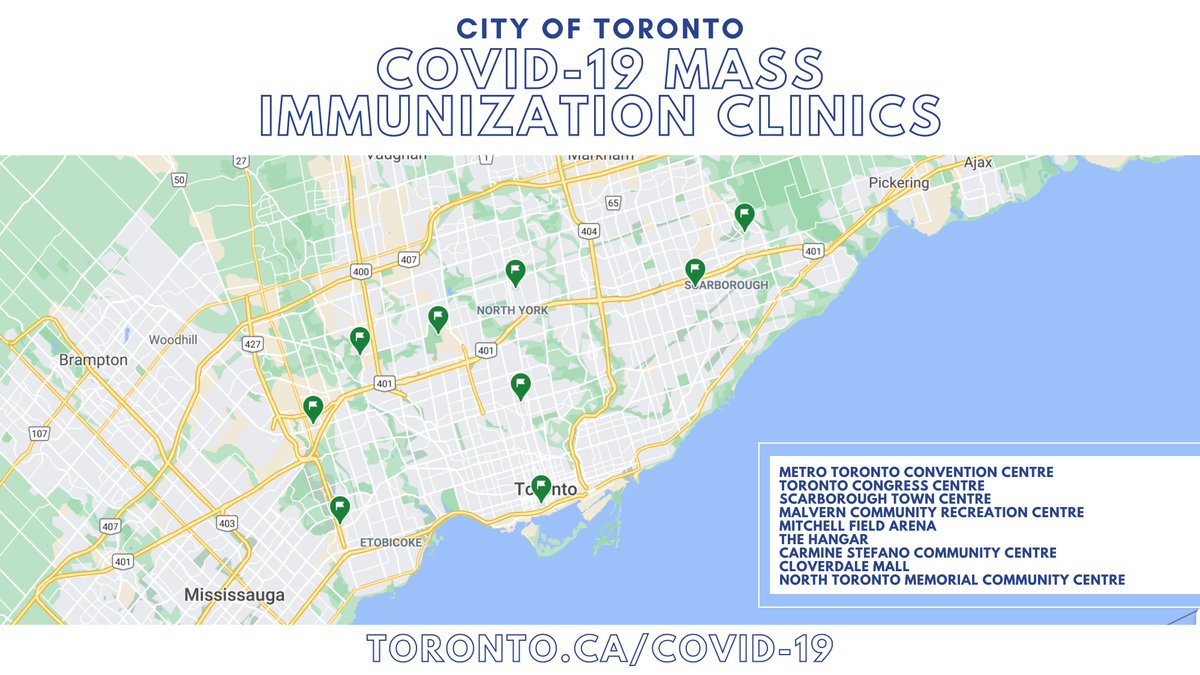 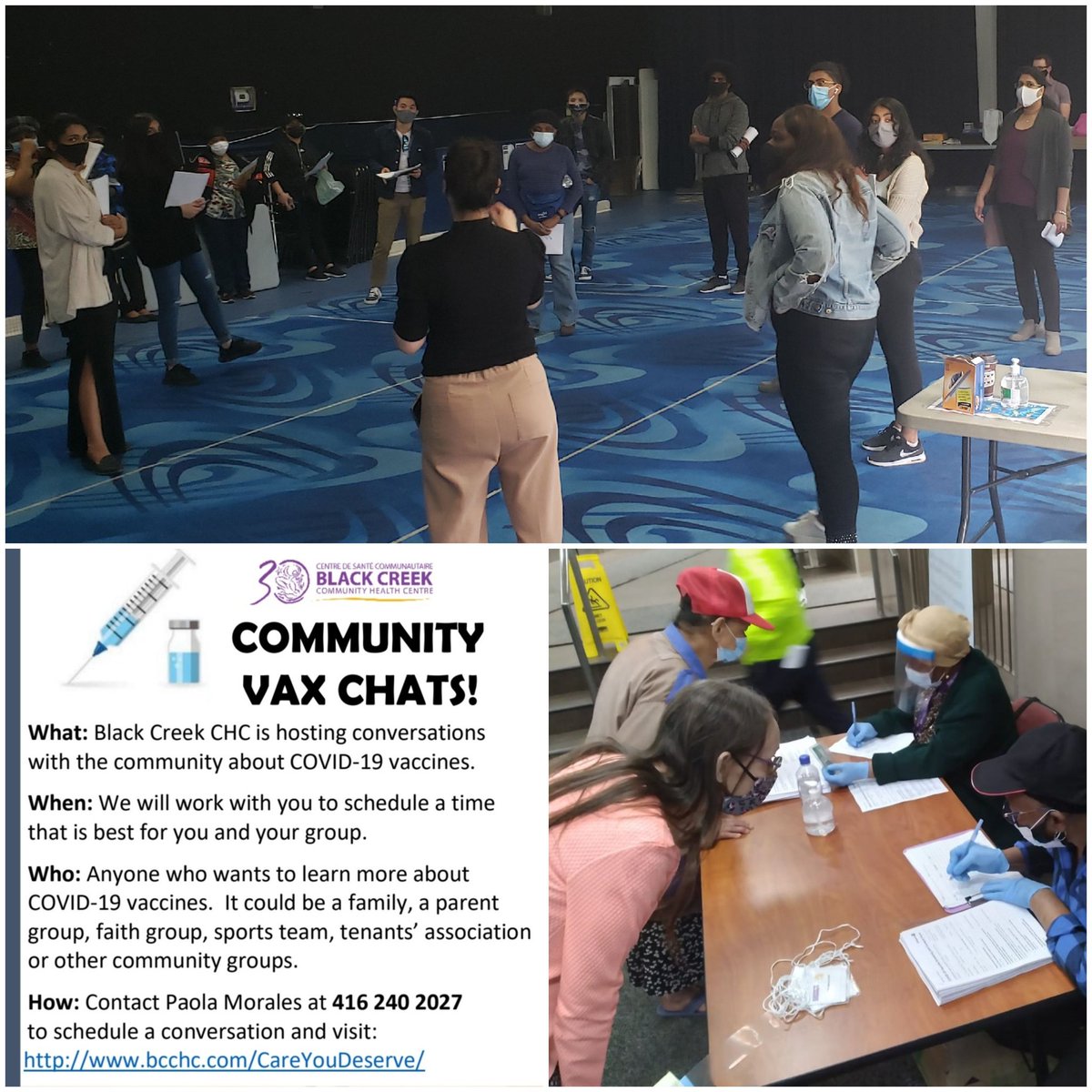 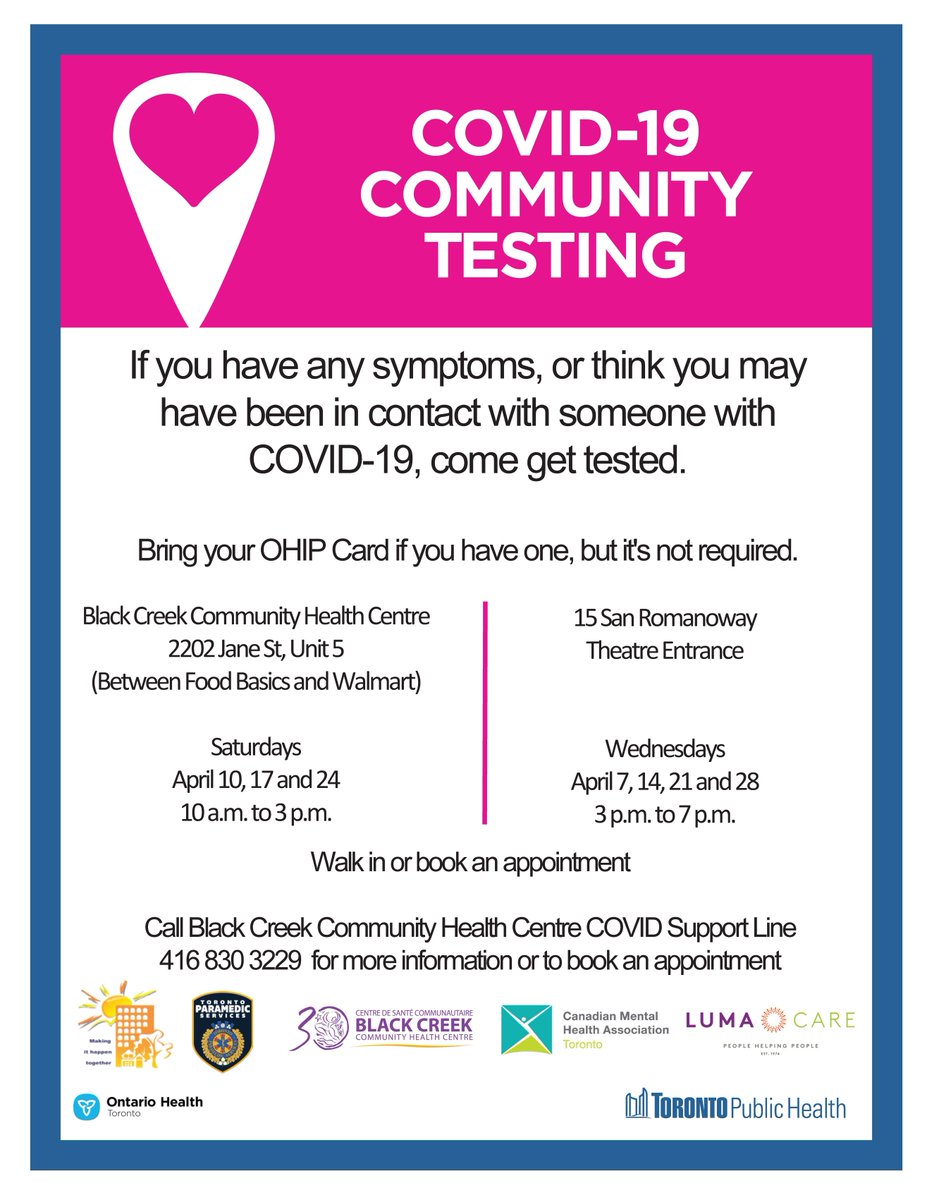 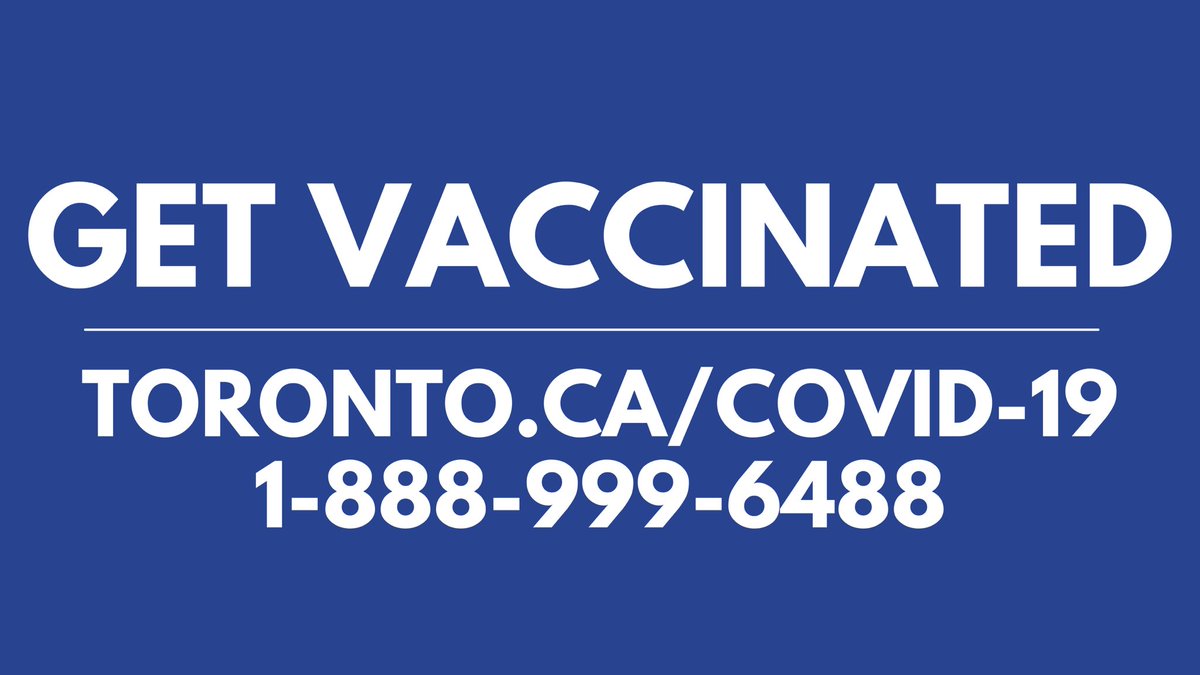