`A good name is rather to be chosen than great riches.”

So said the wise man Solomon in one of his sage proverbial contributions to the Bible.

The good people of Jane-Finch know this more than most.

While property values gallop apace in “desirable” neighbourhoods like Riverdale, Willowdale, Cedarvale and just about every other vale and dale in the GTA (there are exceptions, Rexdale), they creep up in the fine enclaves that border this intersection with the bad reputation.

For years, politicians and residents have tried to rebrand, rehabilitate and reposition Jane-Finch as a normal community – notwithstanding that a few bad things happen, thanks to a too-high concentration of poorly designed social housing.

When a crime happens in the area, be specific or be less specific, they’ve urged. Say Driftwood, if the mishap is at Driftwood Ave. Or say North York, unless it happened right at Jane and Finch. After all, we hear of a shooting in the Entertainment District, rather than at Richmond and Peter.

The area won a Caring Community award in 1998. Money was funnelled into improved street lights, tree plantings and other landscape improvement aimed at building pride and community spirit.

Still, the shootings continued and the intersection again has been propelled into the negative news cycle.

Councillor Anthony Perruzza and city staff and police have latched onto a positive, healthy, community-focused event tomorrow that they hope will propel the rebranding of Jane-Finch into – get ready – University Heights.

In fact, the city’s planning maps list a good portion of the area as University Heights, and appropriately so.

Black Creek Pioneer Village is another attraction. But, sadly, as Perruzza reports, many residents have been so beaten down by the area’s image they fail to recognize the assets on their doorsteps.

Perruzza, police and city officials have secured 110 bikes and helmets from donors like Canadian Tire and given them to children from the city’s priority neighbourhoods.

The Ontario Cycling Association and Toronto police gladly jumped in to help. Safety and cycling training accompanied the bikes, and now the kids will compete in a series of races along Driftwood Ave., north of Finch. They start at 9 a.m. at Driftwood Community Centre.

“This is the first step in the rebranding of the community,” Perruzza said yesterday. “We wanted a good-news community event, an event in an area that, traditionally, gets recognized and gets ink only when something bad happens.

“This is a chance for the kids to participate in something meaningful and it promotes healthy lifestyle choices and fosters trust and partnership with the police.”

By next year, he hopes to expand the 1.7-kilometre length of the course so that it runs through the university campus.

Perruzza waxes on about the area’s future. Next year is York’s 50th anniversary. The subway is slated to cut through the community, with stops at Keele-Finch and on the York campus. Things are looking up for Jane-Finch, er University Heights. 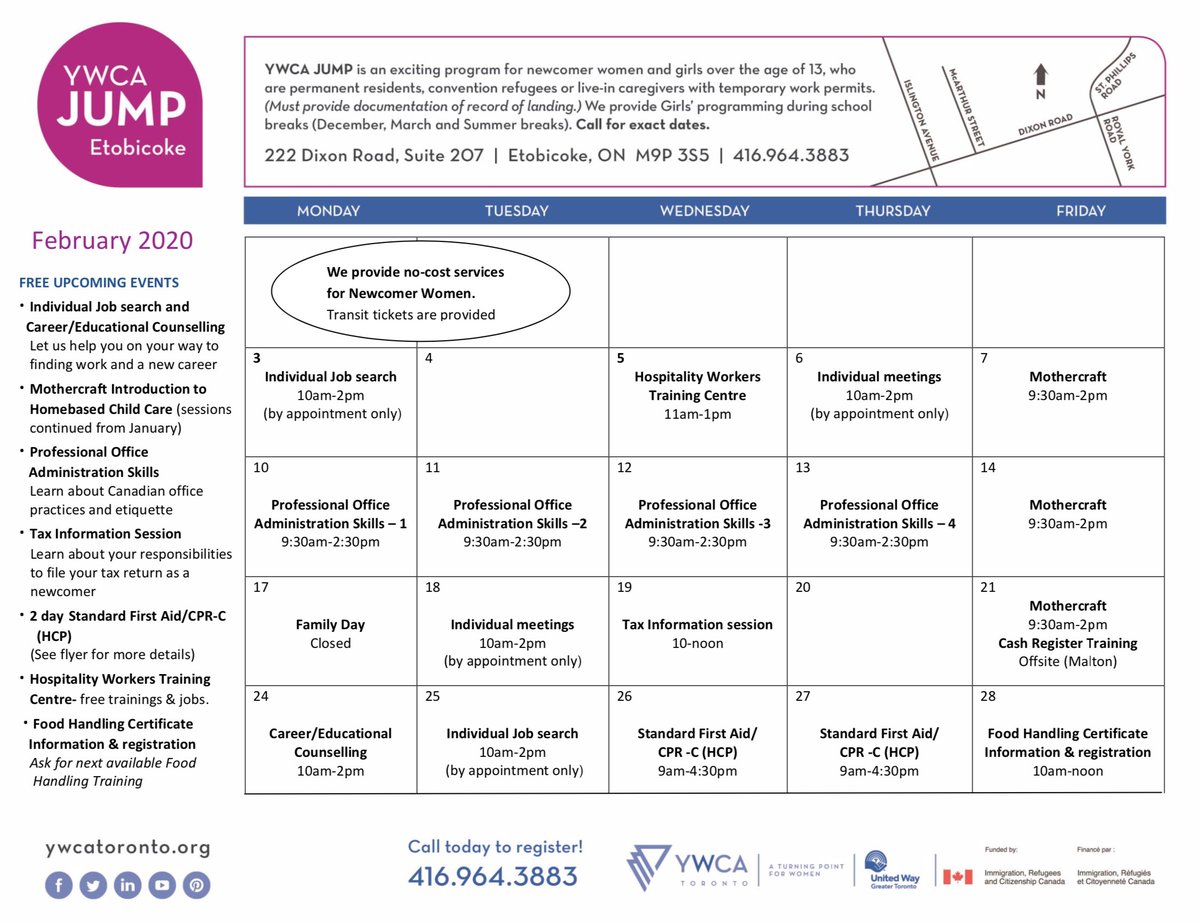 Anthony Perruzza @PerruzzaTO
Wednesday, January 22nd, 2020 at 4:31am
The City needs to do a better job of connecting people to long term work opportunities. People need to be paid a stable and livable wage.

The income to cost-of-living gap is widening throughout Toronto, but more so in suburban areas.
#Ward7 #TOpoli https://t.co/er9TK7lSxm
View on Twitter 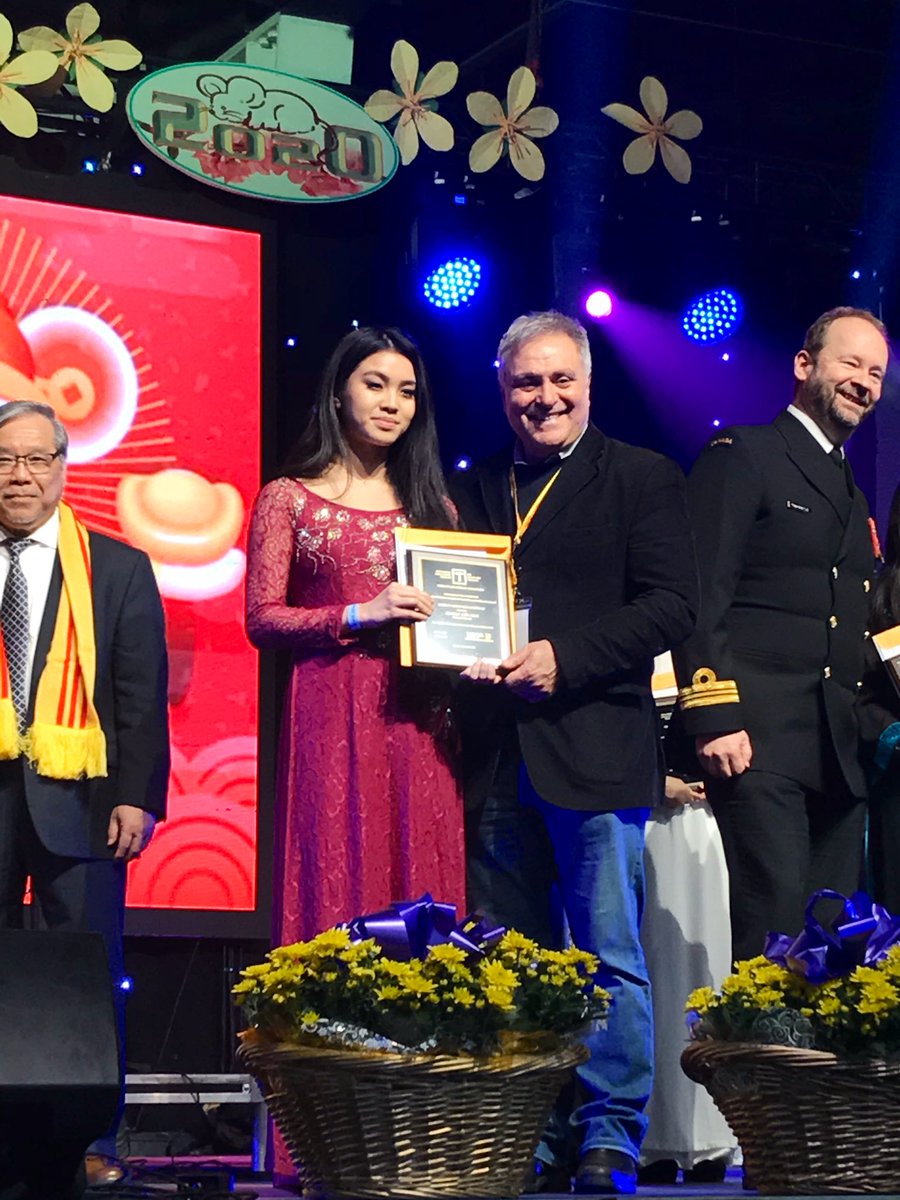 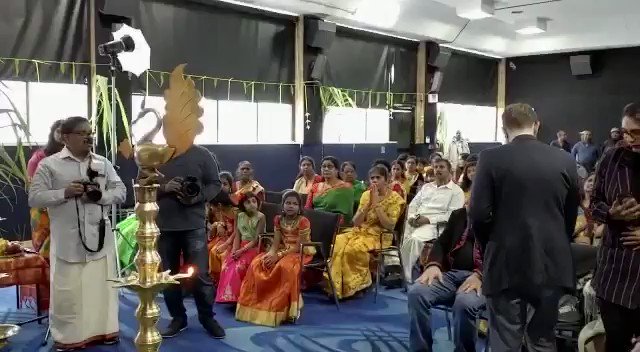 Watch Episode 2 - Subways - where Councillor @jimkarygiannis and I discuss Transit needs in both of our Wards.
#Ward7 #Transit https://t.co/Rn4UUEJABr
View on Twitter
4
7

Anthony Perruzza @PerruzzaTO
Monday, January 13th, 2020 at 10:31am
Today’s New Years Levee was the perfect way to welcome 2020 together as a community.

Thank you for dropping by and celebrating with us! MPP @RakocevicT and I enjoyed catching up with you.
#Ward7 #HRBC #Community #NewYear https://t.co/H63jx7mjaS
View on Twitter 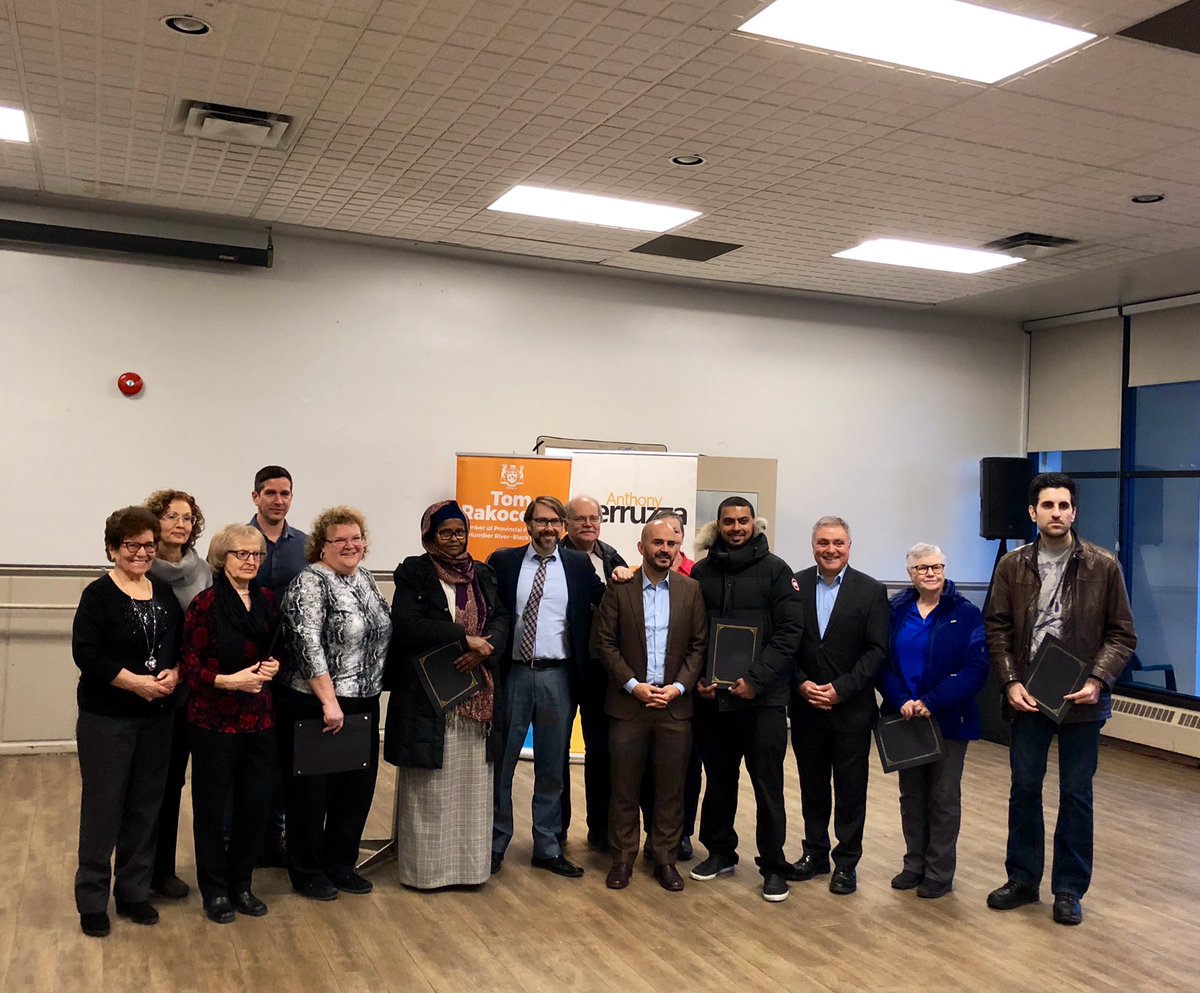