Councillor Anthony Perruzza was re-elected to Toronto City Council in 2018 as the representative for the new Ward 7 – Humber River Black Creek. He is a member of Toronto’s Etobicoke & York Community Council, the Infrastructure & Environment Committee, and is an Executive Member of the Toronto & Region Conservation Authority.

An experienced representative, Councillor Perruzza was a Trustee in the Metro Toronto Separate School Board (1985-88), a North York Councillor (1988-90), and a Member of Provincial Parliament (1990-95). He served as the Toronto City Councillor of Ward 8 from 2006 until 2018 when he was re-elected to serve the new Ward 7.

Throughout his political career, Councillor Perruzza has delivered many beneficial projects to the community. A strong advocate for community programming and education, he secured funding for the expansion of the York Woods Library Theatre, the construction of the Oakdale Community Centre, and has supported agencies such as the Elspeth Heyworth Centre for Women. He also helped fund the reconstruction of St. Basil-the-Great College School, and worked to bring Seneca College to York University.

As the former Chair of the Spadina Subway Extension Committee, Councillor Perruzza played an important role in the TTC subway extension to York University and is very proud to see its completion. Being an outspoken supporter on the need for better transit, he strongly opposed both the scrapping of the Transit City Plan and the recent Subway Upload. He believes that Toronto requires solutions for a wide range of issues facing transit users, including accessibility, fares and gridlock.

Councillor Perruzza has led many improvements to public infrastructure. He has added and revitalized various community parks, including Elm Park, Oakdale Park and Sentinel Park. Both Fountainhead Park and Hullmar Park are on track for completion in 2019. The goal is to provide safe and clean outdoor spaces where children can learn and play together.

Working with staff at Toronto Water, Councillor Perruzza has also fought for crucial upgrades to the local sewer and watermain systems, namely the Basement Flooding Protection Program. The purpose of this program is to replace outdated pipes in order to ensure that water systems are equipped to handle intense storms. These investments are of significant value to the community.

Upon being his re-election in 2018 to represent the new Ward 7 – Humber River – Black Creek, Councillor Perruzza took on a new role as the Anti-Poverty Advocate for the City of Toronto. In this role, Councillor Perruzza continues to meet with community groups and activists to develop long-term goals and strategies in order to advocate for Toronto’s most vulnerable residents. He maintains that equitable input and collaborative efforts will push an agenda that relieves the root causes of poverty. We need to provide more accessible and affordable services for working families and increase employment opportunities for youth.

Councillor Perruzza immigrated to Canada at age 9, and has since lived in Humber River-Black Creek. His mother did factory shift work and his father was a carpenter. Educated at local schools, Anthony attended St. Jude’s Elementary School, St. Basil’s High School, and is a graduate of York University.

Anthony Perruzza @PerruzzaTO
Tuesday, January 12th, 2021 at 1:34am
Access to paid sick days is critical to mitigating the spread of #COVID19.

Workers need to be able to afford to take time off to prioritize their health.

This measure would help protect everyone in the workplace.
@TOPublicHealth @epdevilla https://t.co/ohcFCzL2eE
View on Twitter
1
4

Anthony Perruzza @PerruzzaTO
Tuesday, January 12th, 2021 at 12:59am
We need paid sick days so precarious workers can isolate safely. This should have been done months ago. https://t.co/Oh5R80suak
View on Twitter
1

Anthony Perruzza @PerruzzaTO
Saturday, January 9th, 2021 at 5:06am
You can read my most recent email news blast here!

Anthony Perruzza @PerruzzaTO
Saturday, January 9th, 2021 at 5:03am
RT @DUKEHeightsBIA: Small companies in DUKE Heights BIA need your support to make it through. Please check out the interactive keyword sear…
View on Twitter 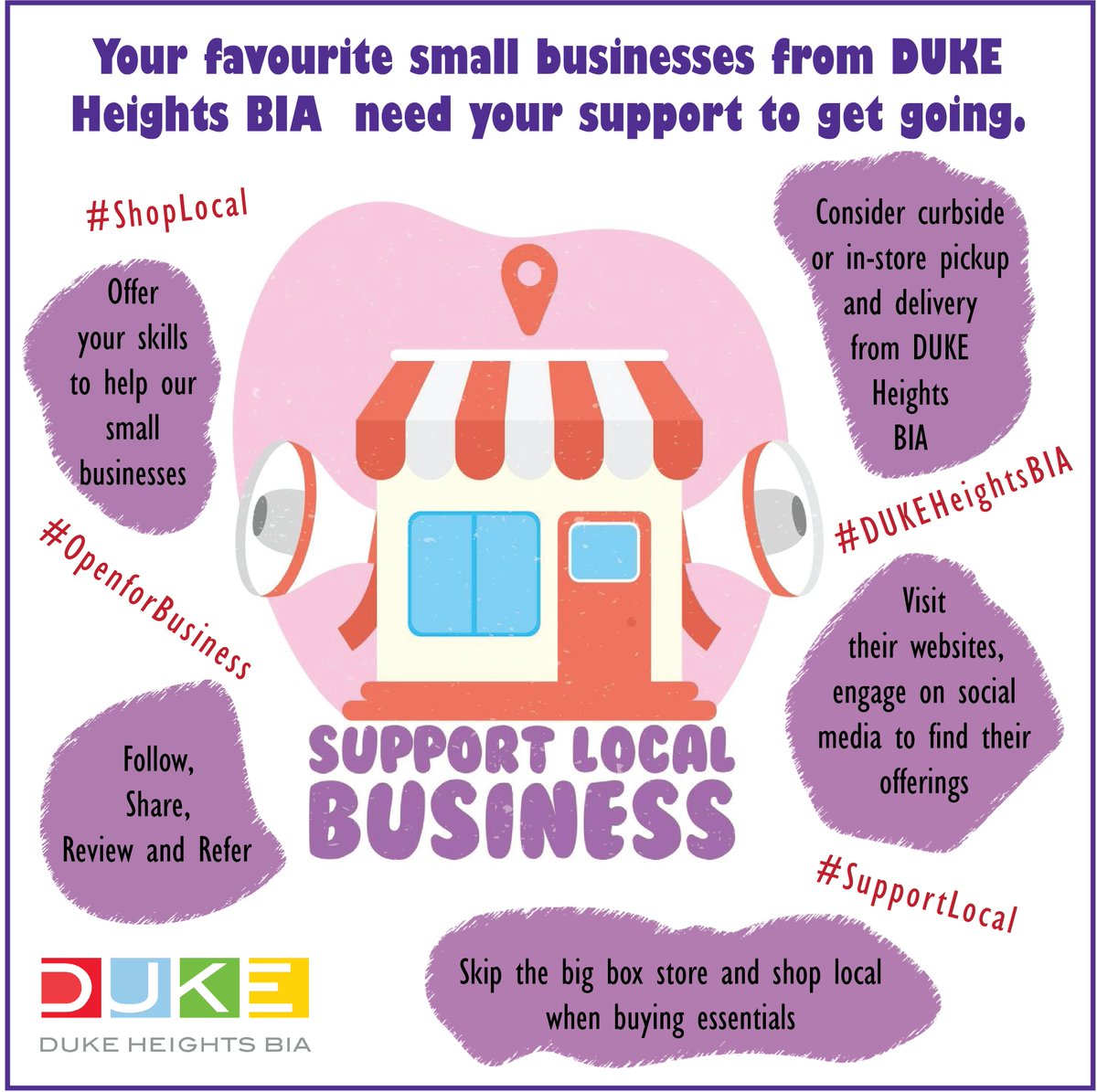 Anthony Perruzza @PerruzzaTO
Saturday, January 9th, 2021 at 1:15am
RT @BlackCreekCHC: Starting Saturday! We're hosting a COVID Testing Clinic at our Sheridan Mall location 10 am - 3 pm. If you have symptoms…
View on Twitter 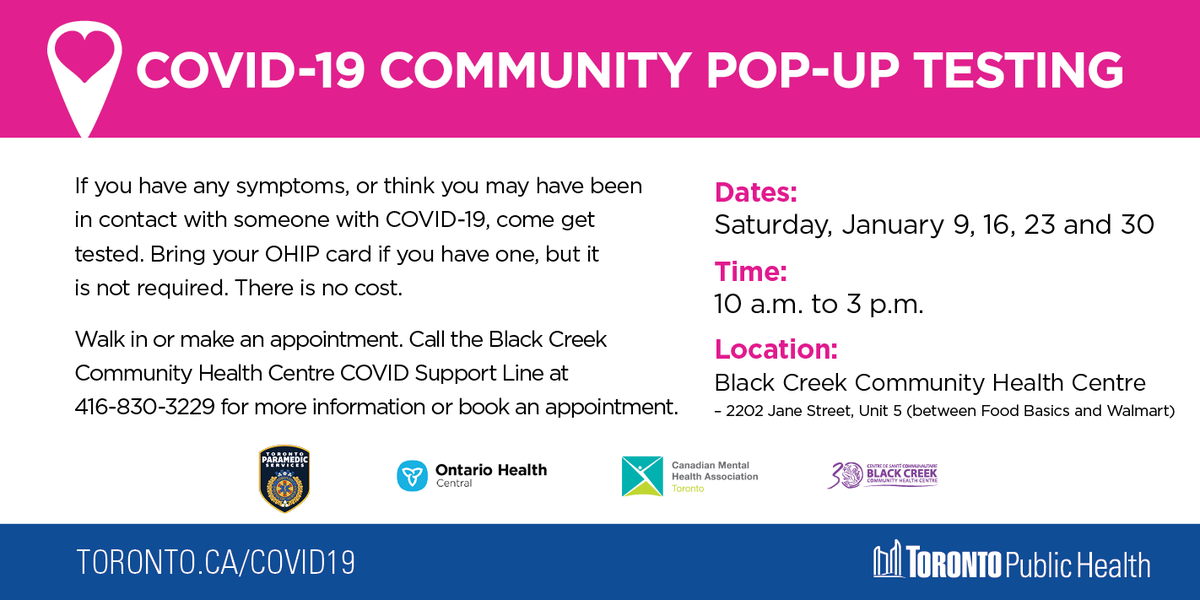